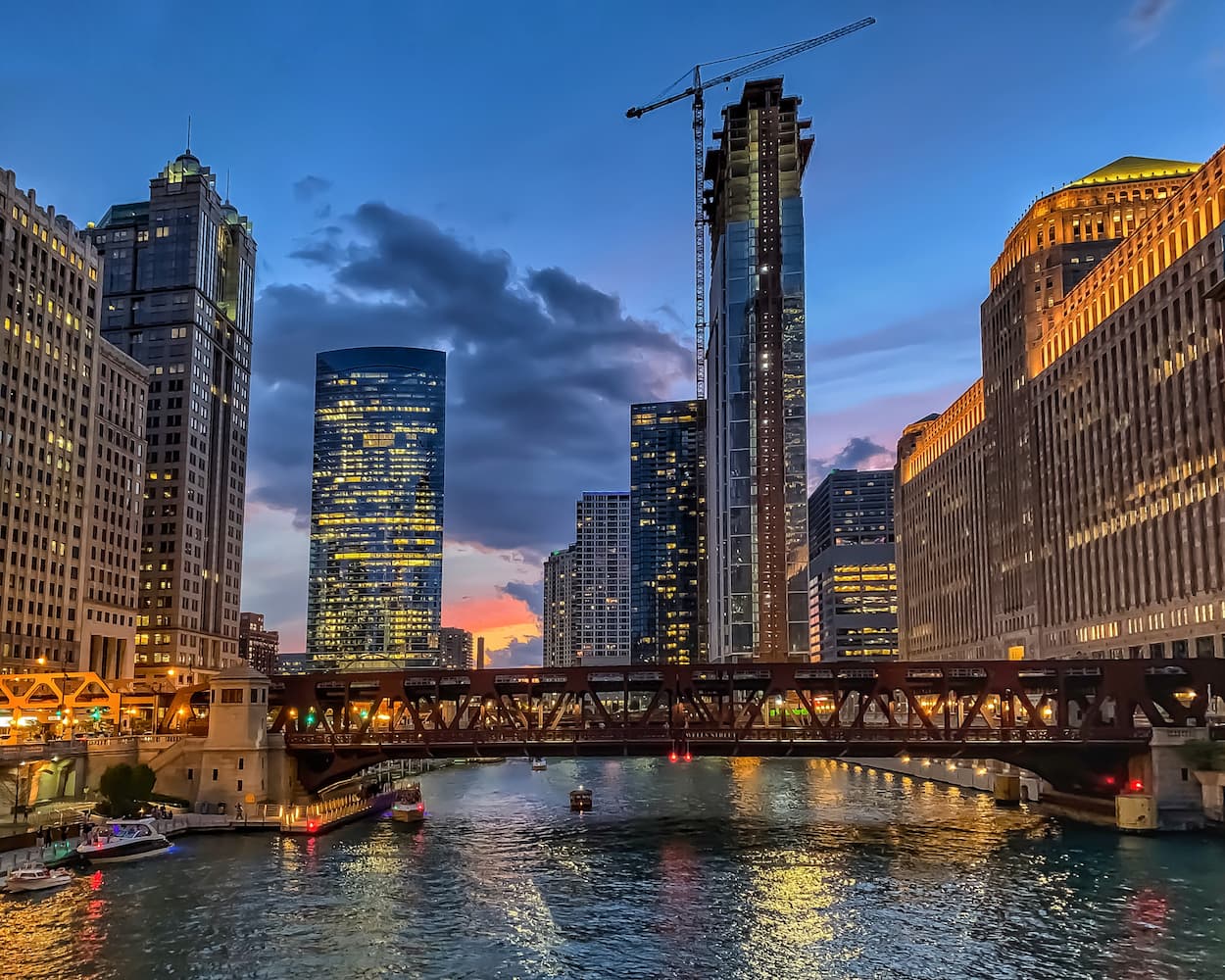 At Cylinders Inc., we are committed to providing the finest service for single-acting cylinders. Our team is equipped to repair and rebuild single-acting hydraulic cylinders for a well-running system. Contact us today for help repairing your cylinders now.

What Is a Single-Acting Cylinder? 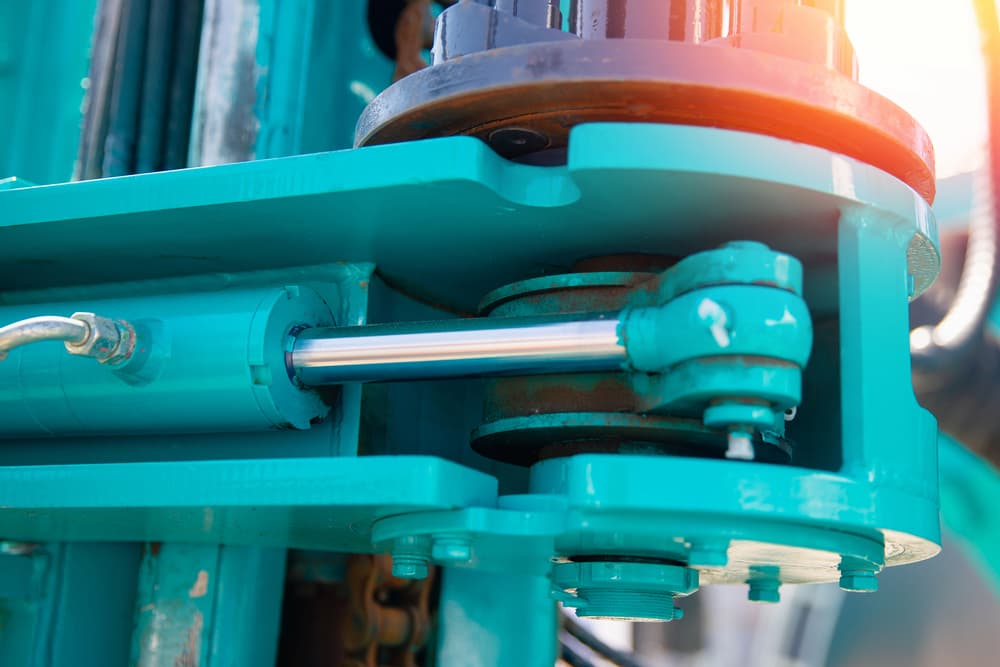 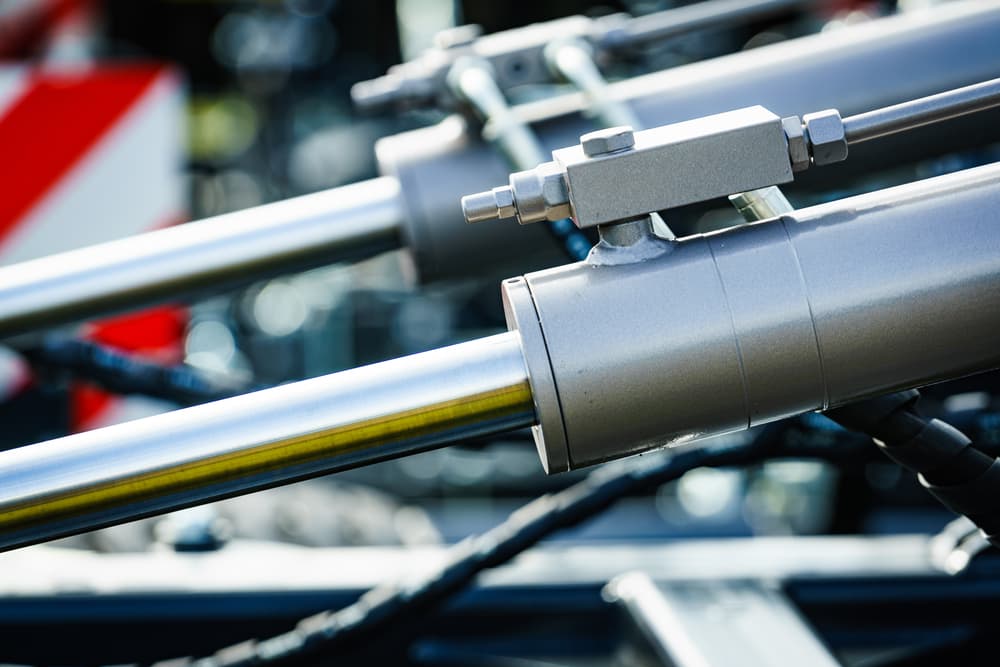 Single-Acting Cylinders vs the Double-Acting Type

When comparing cylinder options, you likely have come across both single and double-acting types. The most significant difference between the two is the number of ports, with single-action cylinders having one port and generating power with the hydraulic fluid flowing into the cylinder in a consistent direction.

A double-acting cylinder, comparatively, has two ports and allows fluid to enter through one and exit the other. This causes the cylinder to extend and retract. While double and single-acting cylinders have different systems, they can be used in different scenarios.

What Types of Single-Acting Hydraulic Cylinders Do We Repair?

What Type of Position Sensor Does Your Cylinder Have?

Do you have an electronic, smart sensor cylinder?
‍
Generally, if your cylinder has an electronic plug or port connection, position sensing is in the cylinder. Different OEM and equipment manufactures have proprietary systems, however common systems include:

Very commonly used in the U.S., tie-rod cylinders are utilized in some industries, including stamping, foundry, and plastics. The configurations most commonly used include clamping and forging, as well as pressing and bending.

Mill Duty cylinders come in both hydraulic and pneumatic variations. They feature a high load piston design and are typically used in cases where there is an extreme pressure, as their design is built to withstand it better than other variations.

Welded cylinders are used in a variety of industrial applications, including packing and milling. Welded cylinders do not have tie rods but instead rely on ports that are welded to the barrel, which are then attached to the end caps. 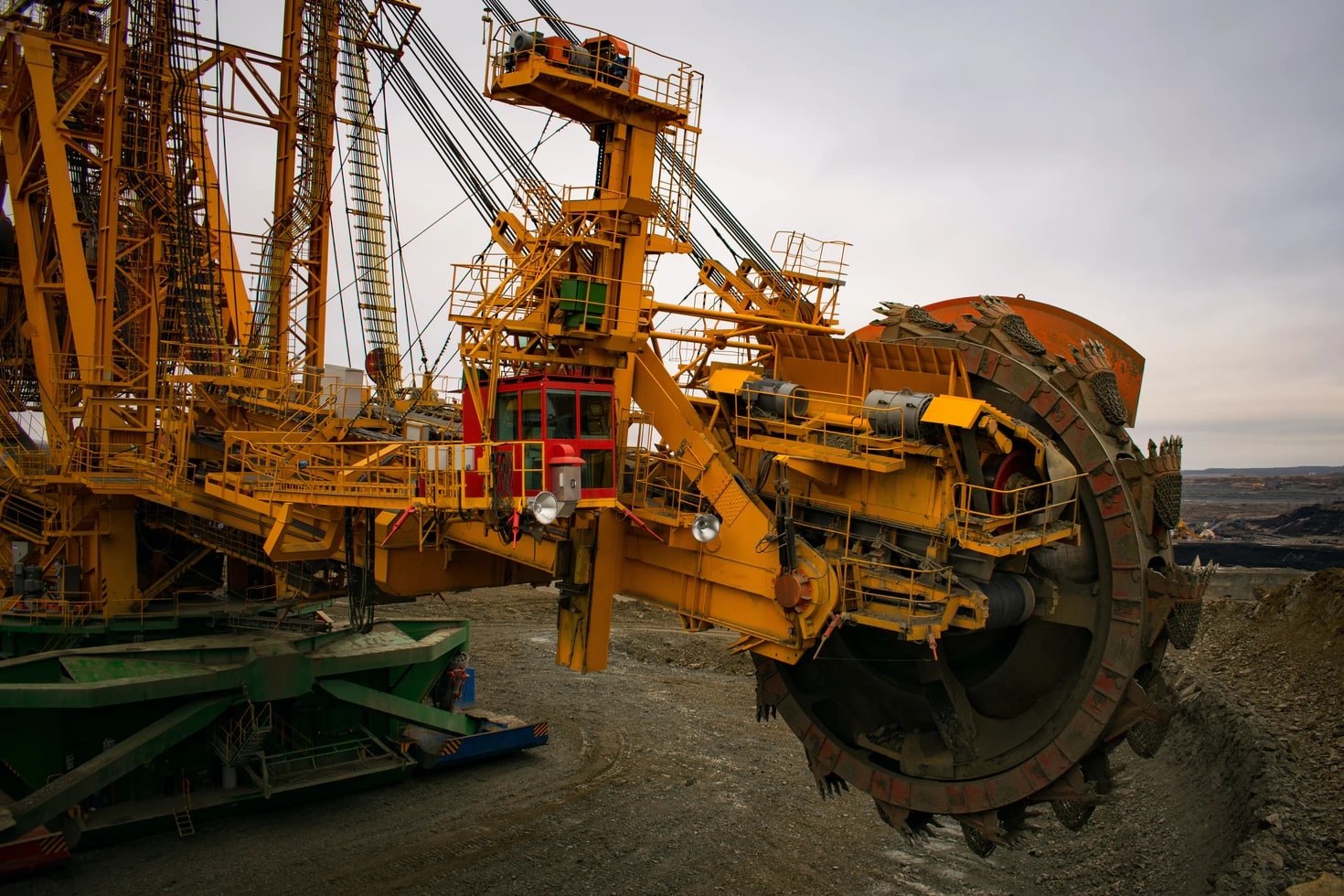 Get Your Single-Acting Cylinder Repaired Today!

With over 20 years of experience repairing hydraulic and pneumatic tie rod cylinders, we provide cost-effective solutions with quick turnarounds to get your equipment up to speed.

We Serve Your Industry

At Cylinders Inc, we are proud to support a wide range of industries with our single-acting hydraulic cylinder repair services. With vast experience, we have helped many different industries, including: 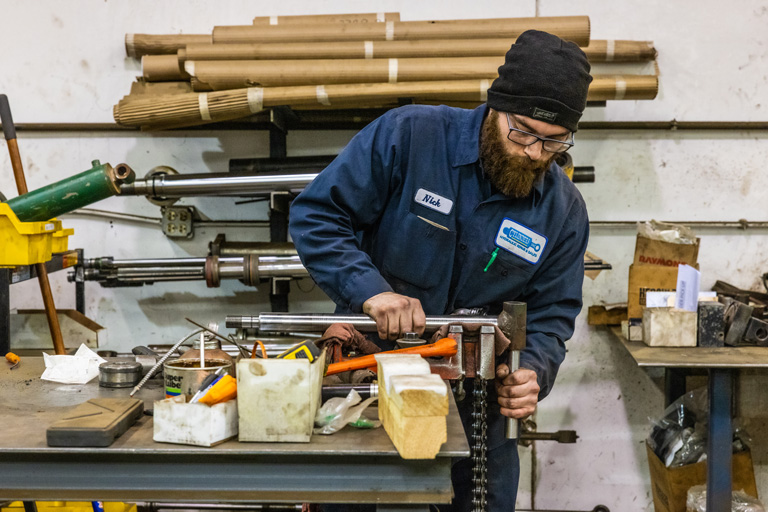 How We Repair Single-Acting Cylinders 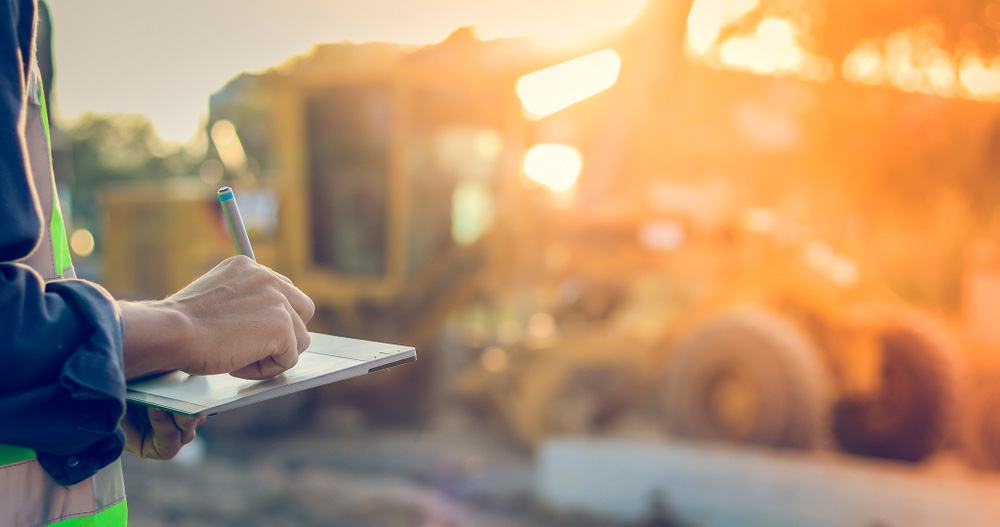 To begin, we must inspect your cylinder. This starts by removing all the different elements within the system, including the spring, the rod, and piston assembly. At this time, we will look for any rust, scoring, or additional damage. Additionally, if we notice any damaged or blown seals, we remove them during this inspection process. 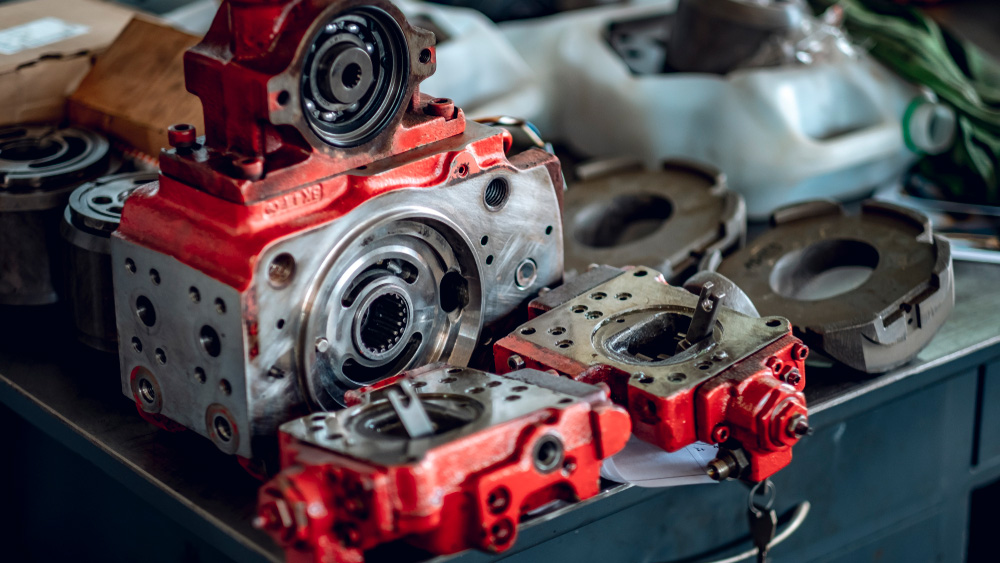 In the case the barrel is damaged, we will either begin honing it to repair it for a better functioning system. We will replace any damaged seals and remove any debris. This process takes special attention to ensure all damaged elements are fixed in order for the system to run smoothly upon reassembly. 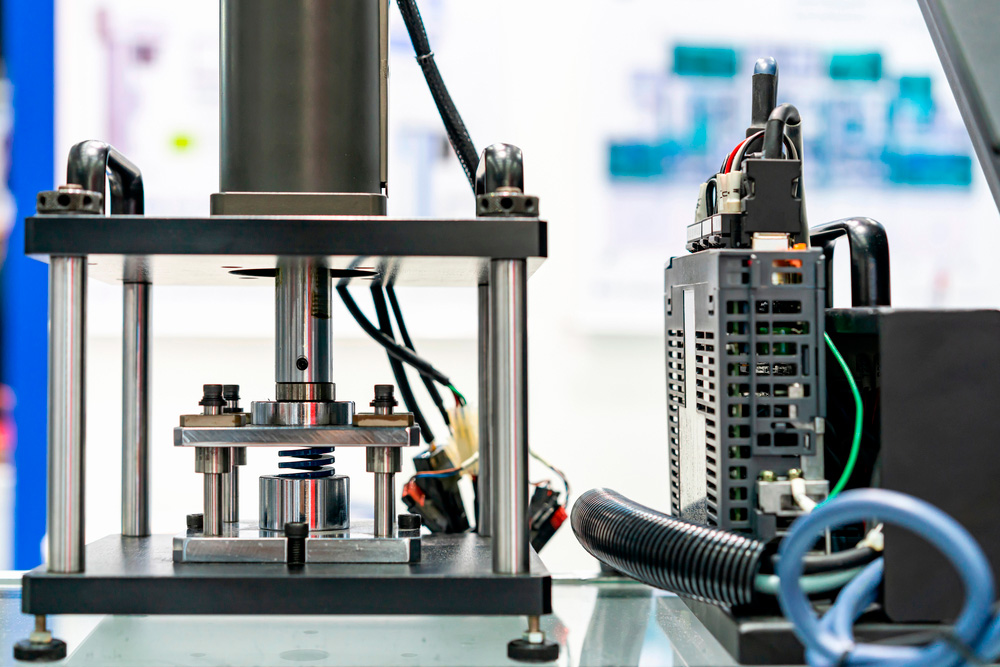 Following the repairs, we will replace the seals and reverse the process to reassemble the cylinder. Ensuring the system is clean and repaired, we will test it to make sure everything is running smoothly before finishing the job.

How much does it cost to repair a single-acting hydraulic cylinder?

Great question! The final cost for a single-action hydraulic cylinder repair depends on a number of different factors. We are proud to provide an affordable, convenient service. For more information on your specific pricing, contact us today.

Since single-acting hydraulic cylinders have a different system construction than double-acting cylinders, there are different processes in place to repair them. Since double-acting variations have two ports, there is often a more intricate repair process involved.

How long will a single-acting cylinder last once repair?

Upon repair, a single-acting hydraulic cylinder will be as close to new as possible. While we cannot put this lifespan in years, it should remain intact for about 3,000 miles, which is quite a long time.